Pamela Fitzgerald
Jeremy Fitzgerald is a main character in BlueyCapsules. He is a young high school dropout working the dayshift at Freddy Fazbear’s Pizzeria. Though he's been through hell and back in his short life, Jeremy is a contagiously cheerful individual with a totally radical outlook on everything. Everybody loves him. Everybody wants to be him. However, he isn’t stupid -- thanks to his seasoned street smarts, Jeremy knows a bad apple when he sees one, and he has his doubts when it comes to a select few…

On the surface, Jeremy is the quintessential “surfer bro” Californian teen. He speaks in slang, has a breezy and carefree demeanor, and often needs nothing more than a blunt and some “good vibes” to be happy. Beyond his seemingly perpetual coolness, though, is an eager, somewhat goofy teen looking to find his place in a world that seems to love the idea of him more than the real deal. He wants to drop the sheen of superficiality imposed on him by two polar opposite lifestyles without losing any of the real Jeremy along the way.

Jeremy was born in Redding, California to parents caught up in the 70’s hippie craze. Although Indigo and Forrest loved their son, they weren’t particularly involved parents. This suited Jeremy alright, as he became a fairly independent kid who was naturally charismatic and popular. Friends practically flocked to him, and though he enjoyed the company he found himself gravitating towards nature when he needed an escape from the world of skateparks and arcades. He spent a fair bit of time in the forests surrounding his home, and when his parents took him to visit the coast in summer he fell in love with the beach. He found his affinity for surfing at a young age, another thing he seemingly had a knack for.

Unfortunately, things looked down for Jeremy when his parents died in a fire caused by a lightning strike to the redwood tree they were picnicking under - 12 year old Jeremy was with friends at the time. He had no choice but to move to the seemingly po-dunk town of Hurricane, Utah to live with his aunt, a conservative Catholic who despised every aspect of her brother and sister-in-law’s lifestyle. She was simultaneously oppressive and neglectful, trying desperately to right the wrongdoings she perceived in how Jeremy was raised. He was sent to Boy Scouts, Bible Camps, Etiquette Schools - he even endured a stay in Hurricane’s own “Scared Straight” program. Throughout these experiences Jeremy turned heads as a handsome boy from the mystical land of California, and girls practically threw themselves at his feet. He tried dating before realizing he wasn’t particularly interested in girls, which raised a whole new barrage of issues in Hurricane. At his high school he started a secretive romance with the quarterback of the football team, which crumbled when the boy became paranoid of being “found out” and started spreading rumors of Jeremy making unrequited advances. As Jeremy was fairly well-liked, these rumors never gained much traction, but the incident was still detrimental to his self-confidence and trust.

When Jeremy was 16, he got his first tattoo, a totally radical dolphin that his amateur friend did in his basement. This was the last straw for his aunt, who kicked him out of the house. Almost immediately after, Jeremy dropped out of high school and began living out of his pickup truck. He continued working at the local Great Skate, where his skateboarding talent translated easily to mastery of the roller blades. Though he didn’t particularly have anything against his co-workers at the rink, his experiences were starting to put cracks in the facade of a perfect life of “popularity”. He became increasingly disenchanted with the barely-veiled vicious nature of teenage culture, and quit to find a change of pace at a more isolated, adult position. When he saw an ad for a small crew at a new pizzeria in town, he jumped at the opportunity.

At the pizzeria, Jeremy found instant kinship with night guard Joan Madruga, as their easygoing but slightly mischievous natures gelled well. The two took to a lot of slacking, a lot of messing around, and a moderate amount of work during the time their shifts overlapped. They also began spending time together outside of work, including Jeremy joining Joan at her weekly dinner with her parents. The Madrugas even offered to take in Jeremy at their home, but he declined because he felt it would be an imposition. Meanwhile, he found another unexpected paternal figure in manager Philip Guy, who did his best to support him despite his inexperience. Unfortunately, his positive attitude could not win over Dave Miller, and the two remained at odds for the duration of his time working there. After Dave's abrupt disappearance, Jeremy was relieved to no longer have to put up with him, but remained concerned for Phil, who seemed extremely broken up over the loss of his close friend. Jeremy would also finally save up enough money to move into an apartment.

Eventually, Dave's position was filled by a boy named Fritz Smith, who Jeremy immediately developed a massive crush on. The two became extremely close. It was glaringly obvious that his feelings were reciprocated, much to Jeremy's joy, and Jeremy often went out of his way to flirt with Fritz. It didn't take long for the two to express their feelings to each other, and they officially began dating in July. 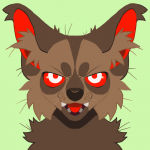 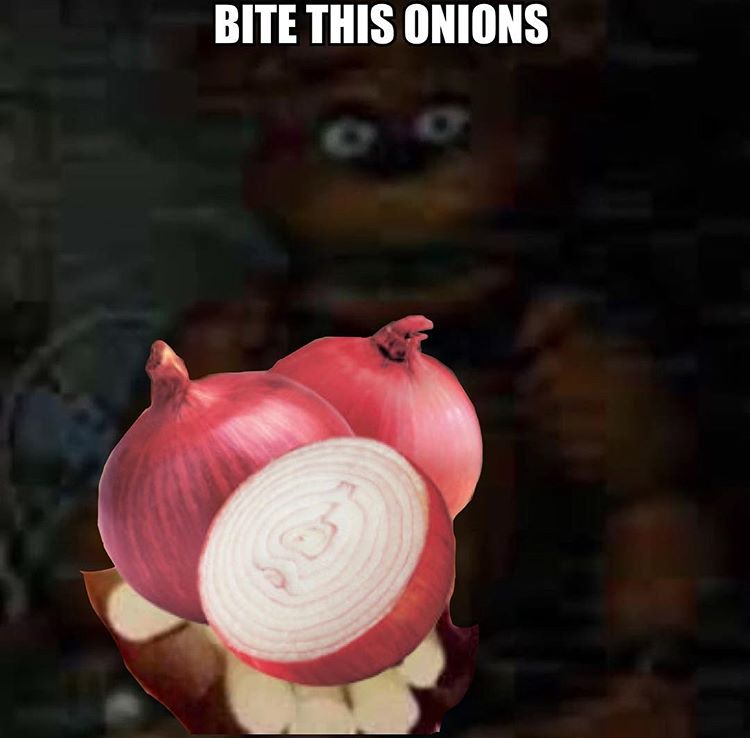 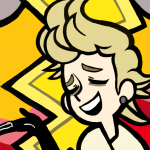 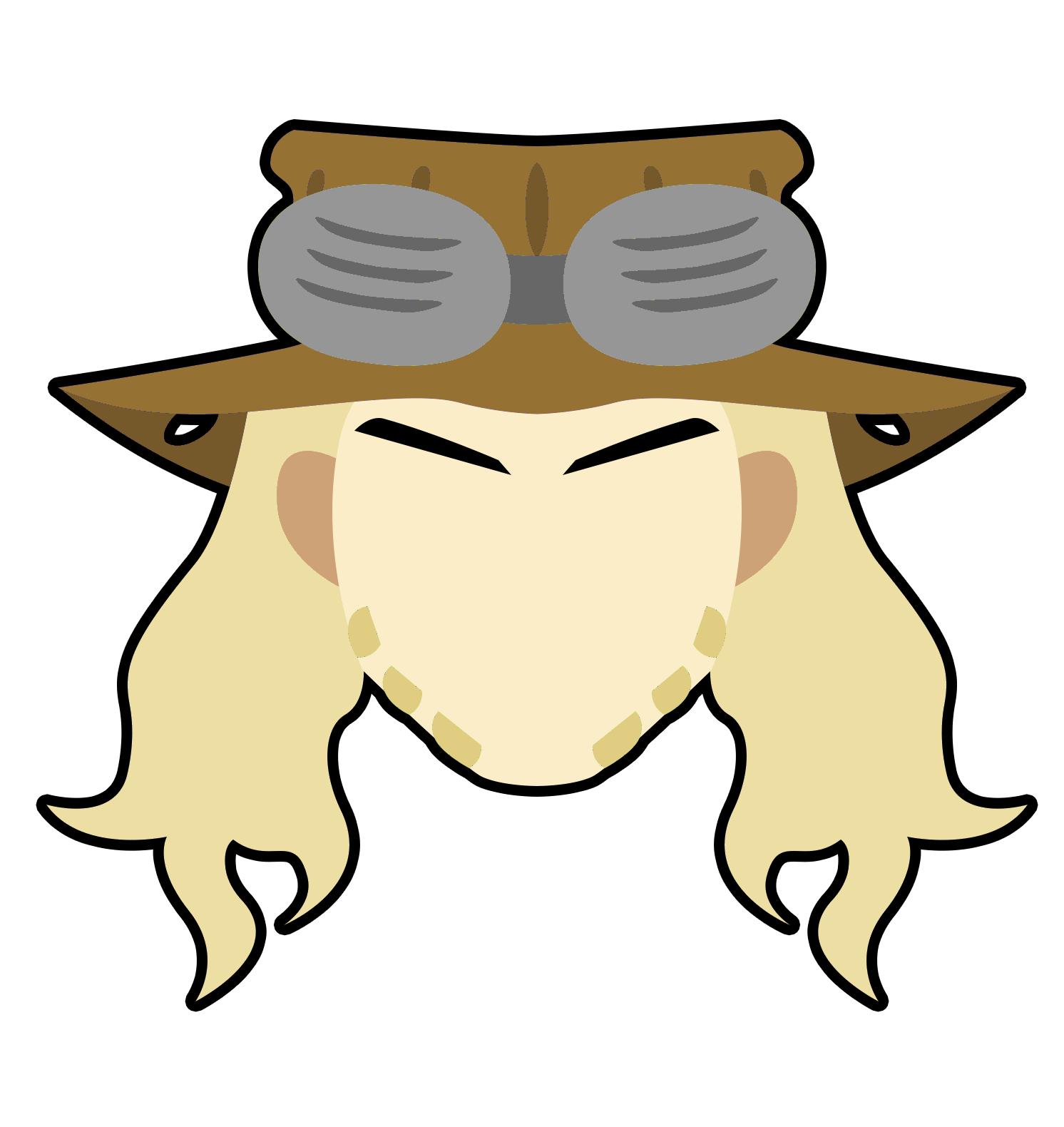 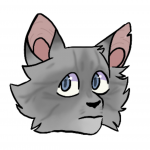